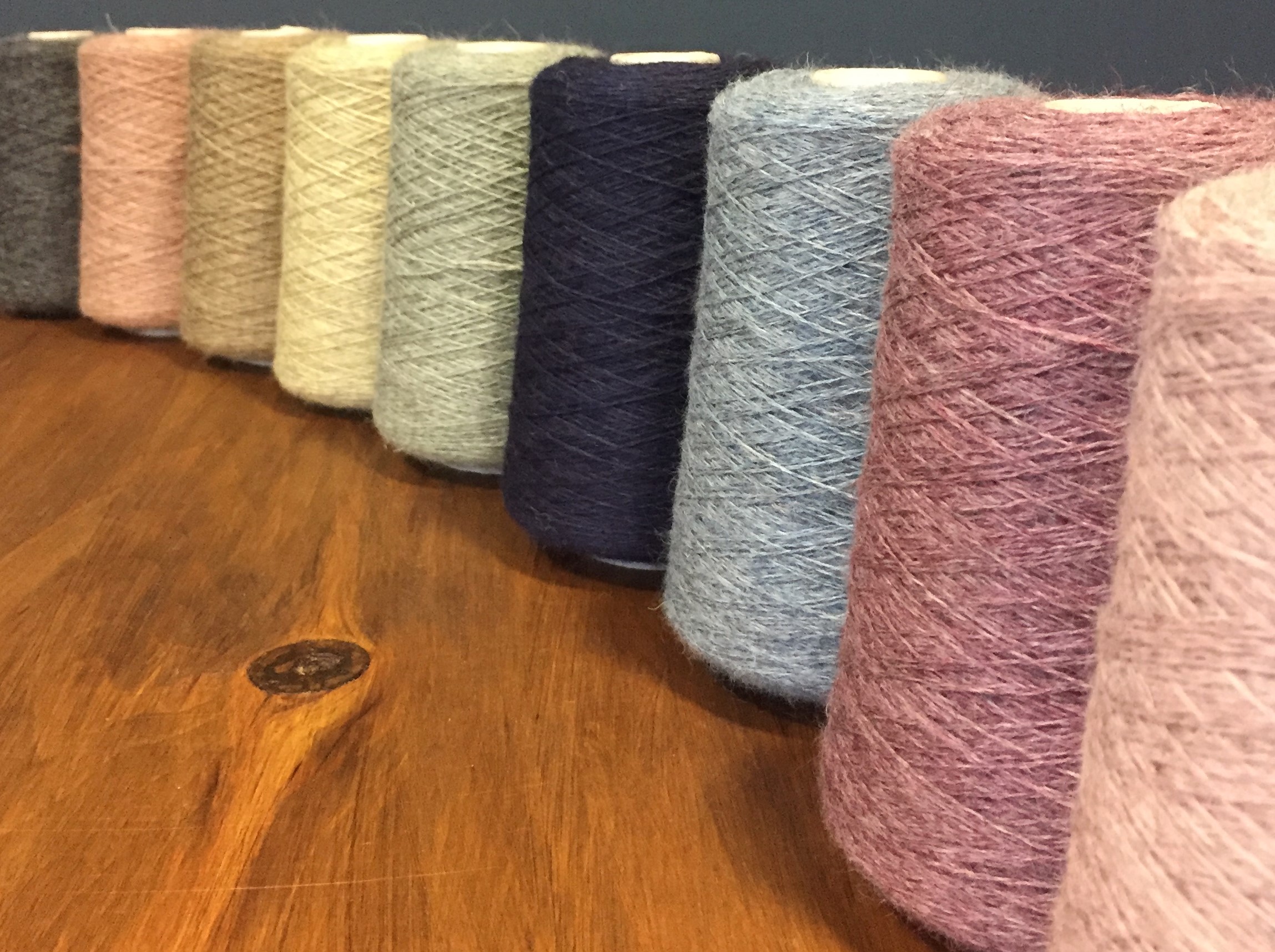 The new yarn is a soft yet authentically British worsted 2/9Nm yarn which, is available in five natural shades ranging from a clean ivory through a grey spectrum to deep bitter brown. As well as the natural undyed range, Laxtons also offer a dyed range of nine colours ranging from stormy blues, natural greens and rich berry tones.

“We are constantly adding to our range of yarns suitable for machine knitting and are working closely with a number of retailers to establish product incorporating British yarns, both for catwalk and high street fashion,” comments Alan Thornber, Sales Director at Laxtons.

“We have recently launched a brand new, stock backed, machine knitting yarn produced from 100% British Wool called Sheepsoft, where we have selected specific wool breeds to create a superior feel to the knitted fabric.”

Whilst the British Wool Marketing Board’s crook mark signifies yarns that have at least 50% British wool content, Laxtons’ Sheepsoft wool is certified with the board’s Platinum crook mark, which confirms that 100% of the fibre is fully-traceable British wool.

The very nature of the yarn that Laxtons produces, from selecting high grade British fleeces through carefully-controlled spinning and finishing processes, puts the collection into the premium product range at a price that is still affordable.

However, the time, effort and attention to detail put into producing their yarns are clear in appearance and feel, and the ability to fully trace the yarn from sheep to cone allows an open and honest story that will appeal to the consumer who seeks provenance in their wardrobe.

Whilst last year, Laxtons moved to their new mill which is around three times the size of their previous site in Guiseley, having invested in new machinery to increase production capacity and give capability to produce finer count yarns, they will always remain a niche spinner, committed to supplying high quality yarn for the premium market.

Laxtons was founded in 1907, and having temporarily moved their spinning to Spain and Romania, they made the decision to re-shore all their manufacturing back to the UK over the last 20 years.

Laxtons buys wool of true British origin from auction in Bradford, from which they spin to order, mostly for weaving and hand-knitting for customers such as Rowan, Abraham Moon and John Lewis. As well as sourcing traceable British wool, Laxtons also use high quality and traceable wools from the Falklands, Australia and other animal fibres such as alpaca from South America. 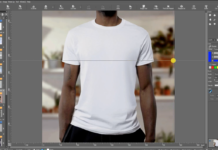 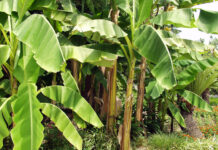 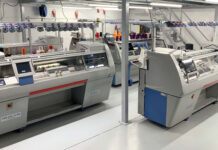 US Fashion Industry to Discuss Trade and Sustainability 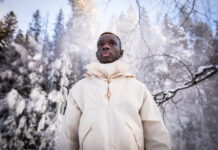 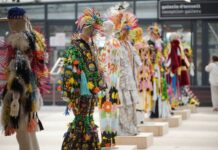 Face to Face at Premiere Vision: Buzz as buyers seek out... 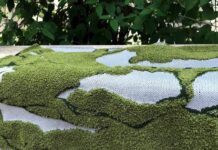 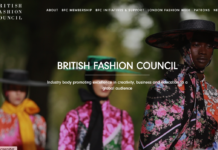