Six students from three different universities have been offered the opportunity to receive bespoke training for two weeks on the Shima Seiki Apex Total Design System and Shima Seiki knitting machines as part of the collaboration between the Worshipful Company of Framework Knitters and Shima Seiki Europe.

Included is tuition on the use of Knit Paint, Design Applications and machine settings/operation, at Shima Seiki Europe’s Head Office based in Castle Donington, Derbyshire. Six third-year students, from Heriot Watt, Huddersfield and Leeds Universities, were selected by their course leaders to receive the training.

The project has two aims, to provide each student with industry specific training that they can use further on in their careers either in manufacturing or retail, and to enable the students to actively help and support the lecturers back at their University with the use of the SDS-ONE APEX3 3D design system and the programming/knitting of swatches, garments and other products for all students through to the final collections.

The project has been realised with the support and joint funding from the Worshipful Company of Framework Knitters and Shima Seiki Europe.

The Worshipful Company of Framework Knitters, one of the City of London’s Livery Companies, sees the support and development of the next generation of knitwear designers as one of its key priorities. The company has helped students of design, management, marketing, science and technology relevant to the knitting/knitwear industries with bursaries for many years. In 1985, the company initiated a Student Bursaries & Awards scheme to encourage students in further and higher education to take an interest in the knitting/knitwear industries by entering an annual competition. The scheme is funded by Liverymen and the company’s associated industries.

“It is important to help develop the designers of the future; digitalisation of many processes is now key to business success so it is a pleasure to be able to support this project,” commented Richard Webster, General Manager Shima Seiki Europe.

As a subsidiary of Shima Seiki, Shima Seiki Europe has been serving the European knitting industry, especially the UK and surrounding countries, since 1985. Shima Seiki develops top quality functional products and employs dedicated staff, who have provided customer-oriented sales and service for almost three decades. 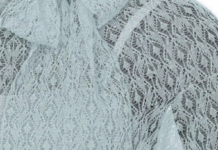 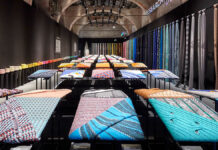 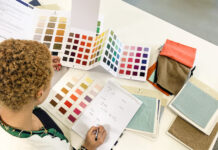 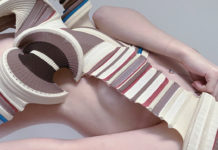 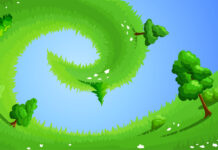 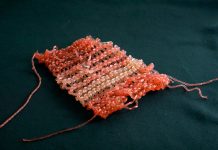 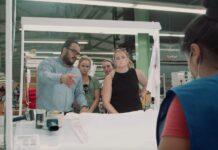