The report pitches the creative industries as architects of growth across all regions and nations of the UK. It adds that exports from the UK’s fastest growing sector contributed £50 billion alone to the economy, with growth expected to increase by half within five years’ time.

Yet with 80% of creative industries firms fearful they will lose their world-leading reputation post-Brexit; the Government must take further steps to keep the sector’s crown gleaming brightly internationally.

The CBI report recommends that the Government should:

“This report shines a spotlight on the vibrancy and strength of the UK’s creative industries. Firms in the creative industries contribute more than the oil and gas, automotive and aerospace sectors combined. It’s one of the few sectors more resilient to automation and can boost productivity,” commented Dame Carolyn Fairbairn DBE, CBI Director-General.”

“Aside from the economic benefit, the creative sector is a force for good. It has the ability to unite people in an increasingly polarised world, from the millions of people across the country that sit down together daily to watch the best of British TV, to the work our public service broadcasting does in tackling misinformation and fake news.”

“The creative industries can be a catalyst for regional growth, by playing a central role in regenerating post-industrial towns. Channel 4’s new HQ in Leeds or BBC’s move to Salford – are driving in investment, creating jobs and attracting people into the local area.”

“But a range of challenges – increasing international competition, copyright infringements and Brexit uncertainty, is now putting pressure on this sector. Successive interventions by Government in the past have helped this sector grow, flourish and prosper. This is what’s needed again.”

“Across Government, policies around education, immigration and global regulation should be built with this critical sector in mind,” continued Mr Carolyn. “Creativity must be considered equally important to numeracy and literacy in all schools. And while domestic talent is important, the creative industries also relies on overseas talent, with one in three workers in visual effects for TV and film from Europe. Any post-Brexit immigration strategy must not restrict the sector’s ability to recruit and retain people.”

“The creative industries punch well above their weight internationally, and as other countries seek to emulate the UK’s success, the Government must further invest in this sector and implement world-leading copyright protections. Otherwise we risk falling behind our European counterparts post-Brexit.” 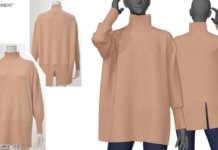 Filo awaits you at MiCo-Milan 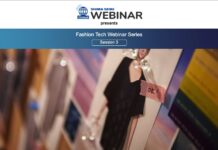 Digital Technology as a Driver of Sustainable Innovation 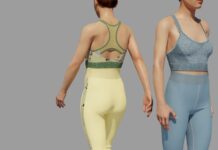 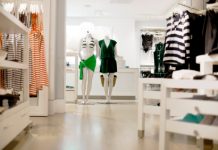 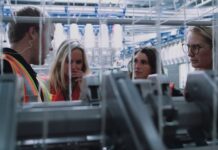 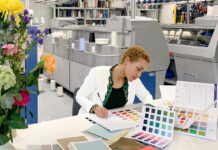